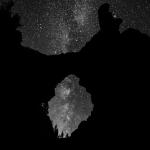 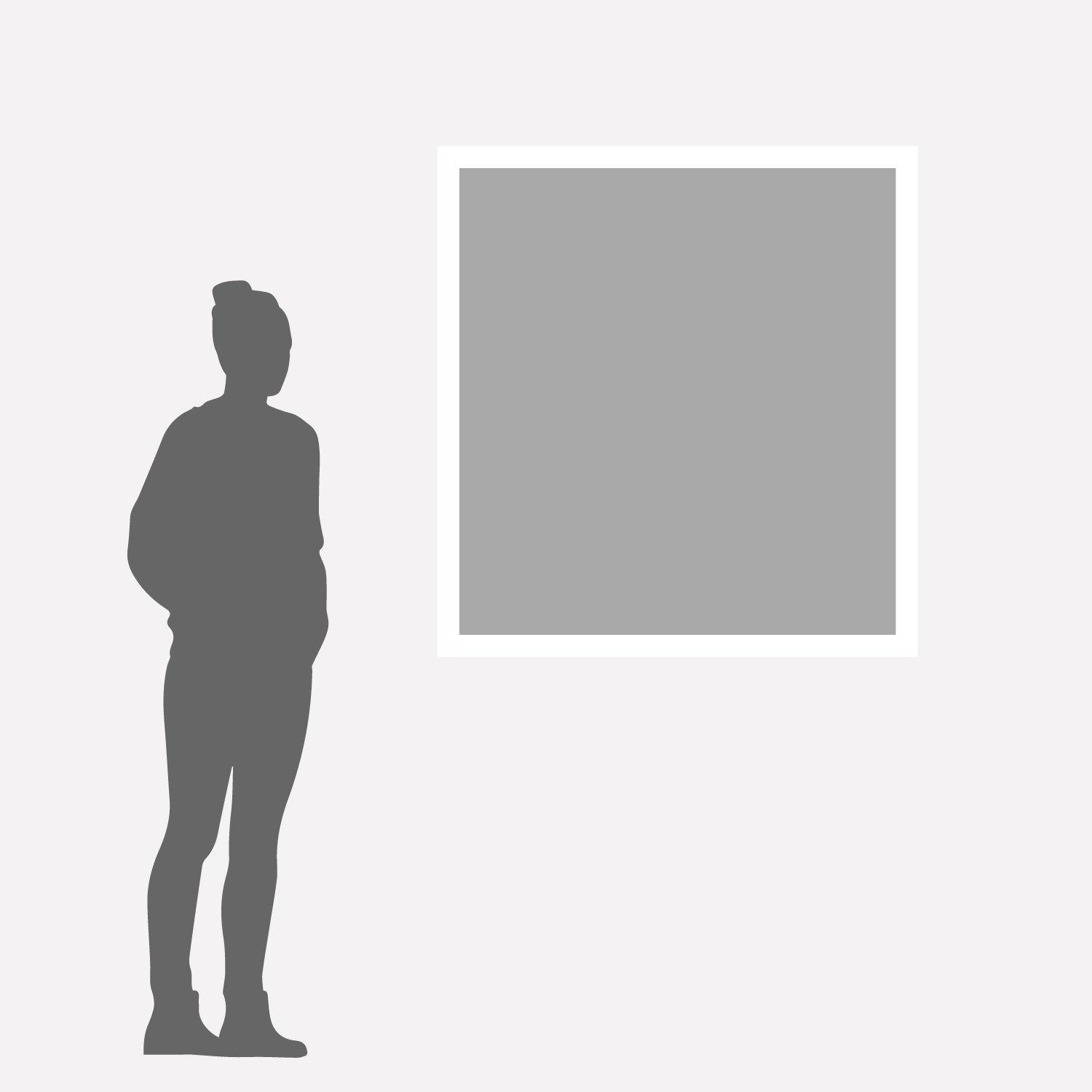 This photo was a dream come true. When I first arrived on this island, I had no idea about the photographic opportunities it would present. Over my 2+ months here I've hiked/kayaked past this monument at least 10 times, yet I could never figure out how to photograph this location.

And then about a month ago I had this crazy idea that I would be able to photograph our Milky Way through the Hole. To start, the only way to get down to photograph the hole from below is to climb down a quite crumbly cliff onto a set of super slippery, algae covered rocks. Secondly, the only way to access the tidepools below the hole is during low tide. If you get stuck, you're pretty much done. Not a whole lot of relief from there. Maybe a passing herring boat will pick you up. Thirdly, I needed a fairly new moon. The Milky Way is best on the darkest of nights. I prefer to photograph it between a 30% waning and 30% waxing moon.

Fourthly, the Milky Way only passes through the Hole at a certain time at night. I had between 12:45AM and 1:30AM to shoot.

So, not only do all three of these factors have to exist, they have to work together. Low tide at the perfect time during a certain time of year. Finally, I needed a clear night. On Grand Manan, seemingly fog capital of the world, that is the hardest factor to plan. The sky was cloudy all day, and only broke at about 9PM. But as I left for the site at 11PM, thick fog had rolled through my part of the island. Yet as I drove north, the fog began to thin and eventually subsided. By a stroke of some heavenly power, every factor aligned on Monday night and I was able to capture this image. At 2:15AM, the fog began to roll in again. I could not have been luckier with the weather. On top of everything, I got to watch the beginnings of the Perseid meteor shower. What a night. These are the images that keep me wanting more from myself. Nature gives all that it can; finding a way to access its full potential is the real challenge.

White Canadian on the Rocks

#space #minimalist #black and white #black #night
This piece is available for purchase and rent.
Show Price
Chat with the artist.
Message
Add to Wishlist

Try-before-you-buy with a 3 month rental. 100% of your rental payments go towards the purchase (interest free). Message the artist directly, and start the conversation.

We make it easy for you to try art with smart payment plans and try-before-you-buy models.

See How It Works

Artwork protection is included on all art rentals up to $5K. Our Customer Care team is always here to help.

1% from every transaction goes towards SKETCH WORKING ARTS.